The Best Things to Do on Fripp Island, South Carolina

Fripp is the most seaward of the beautiful barrier islands of South Carolina, with 3,000 acres of natural beauty. Designated as a wildlife sanctuary, more than 175 species of birds live along the ocean and Great Salt Marsh. Any given day, you can spot majestic brown pelicans flying in formation or great blue herons, snowy white egrets, and wood storks stalking their next meal. Among the native wildlife, you’ll find raccoons, alligators, and an abundance of deer. Wildlife enthusiasts will find endless things to do on Fripp Island.

The ocean abounds in bass, trout, flounder, grouper, and blue crabs. Dolphins play in the waters surrounding Fripp Island. Even the endangered loggerhead turtle makes the island a nesting ground laying as many as 125 eggs in one nest! The forests here are covered with live oaks, palmettos, pines, flowering magnolias, and oleanders.

The beauty of Fripp Island has been immortalized in scenes from Forrest Gump, The Prince of Tides, and The Jungle Book. To explore these South Carolina Island attractions, browse our free Vacation Guide, and discover all the fun Fripp Island has to offer. 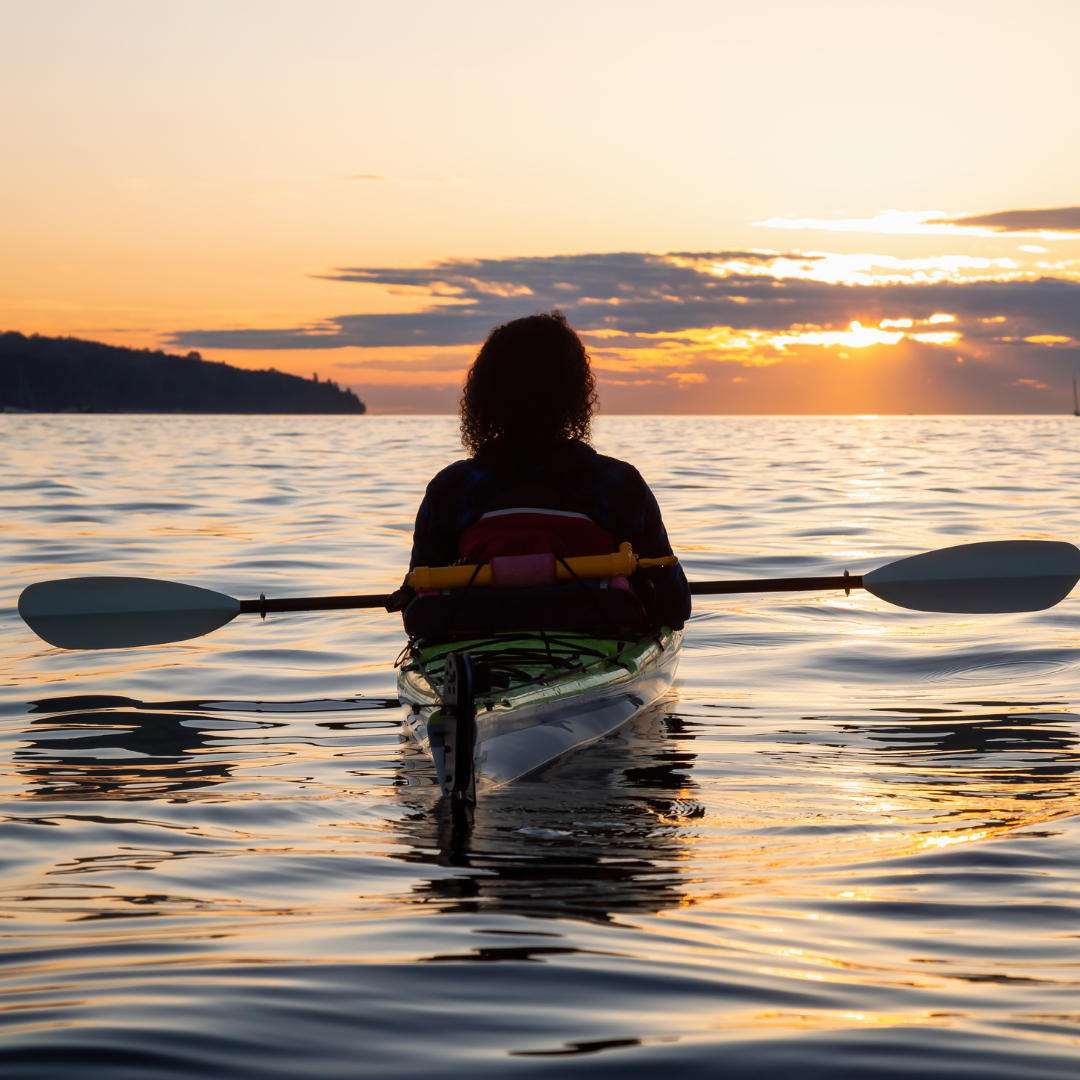 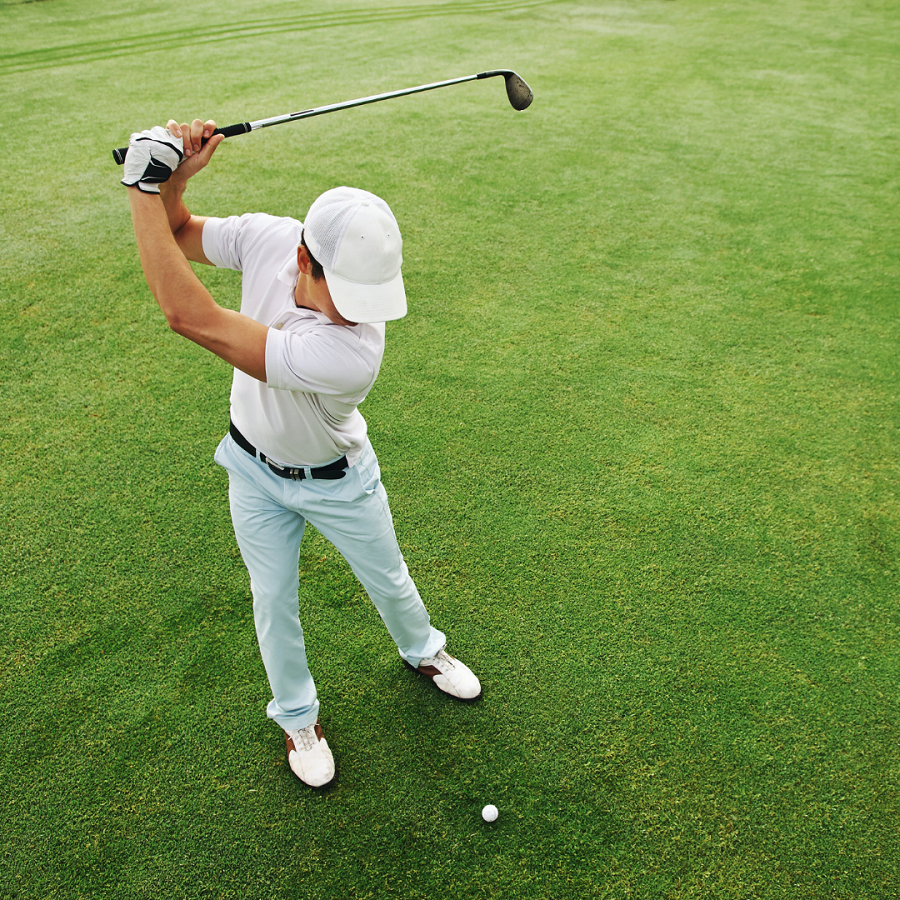 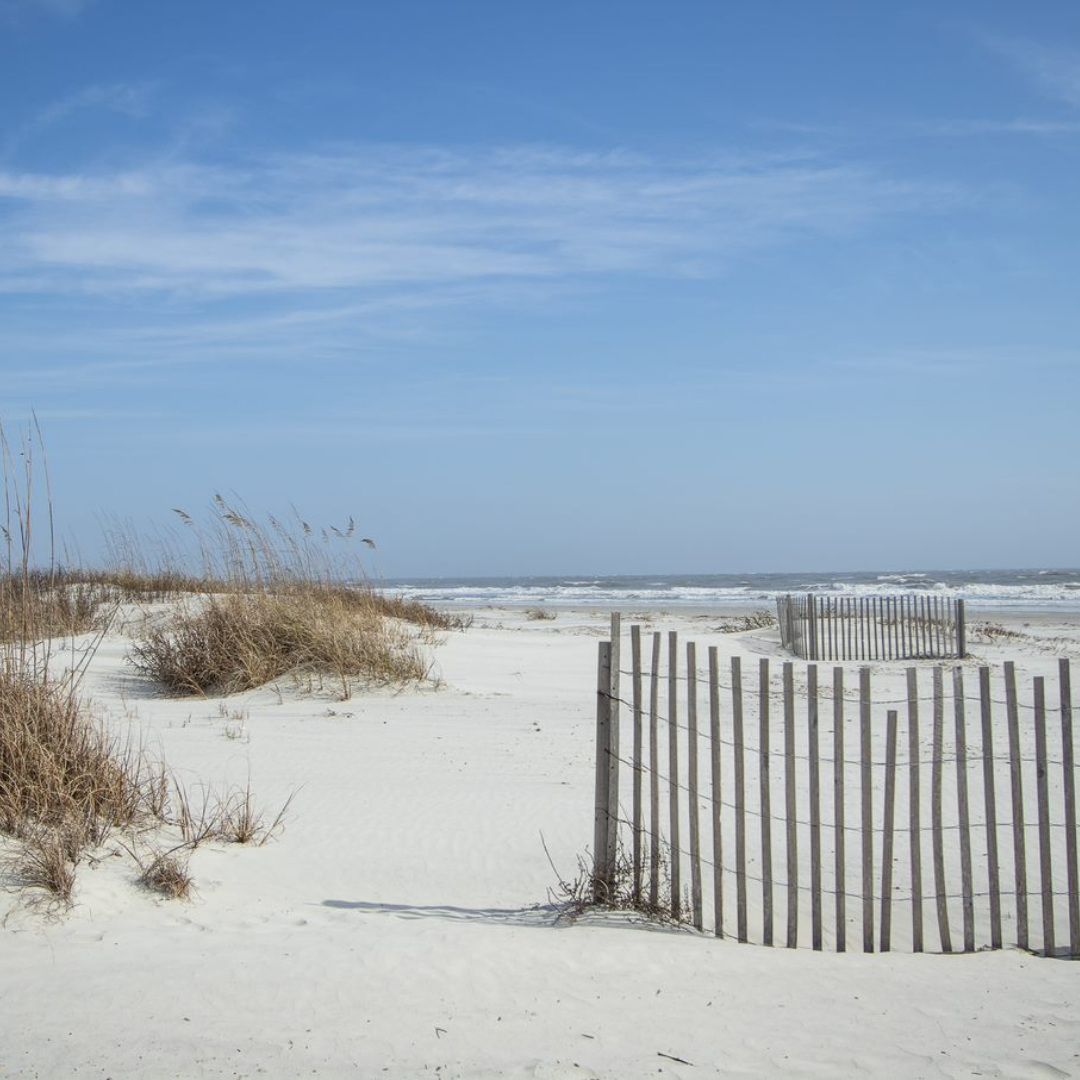 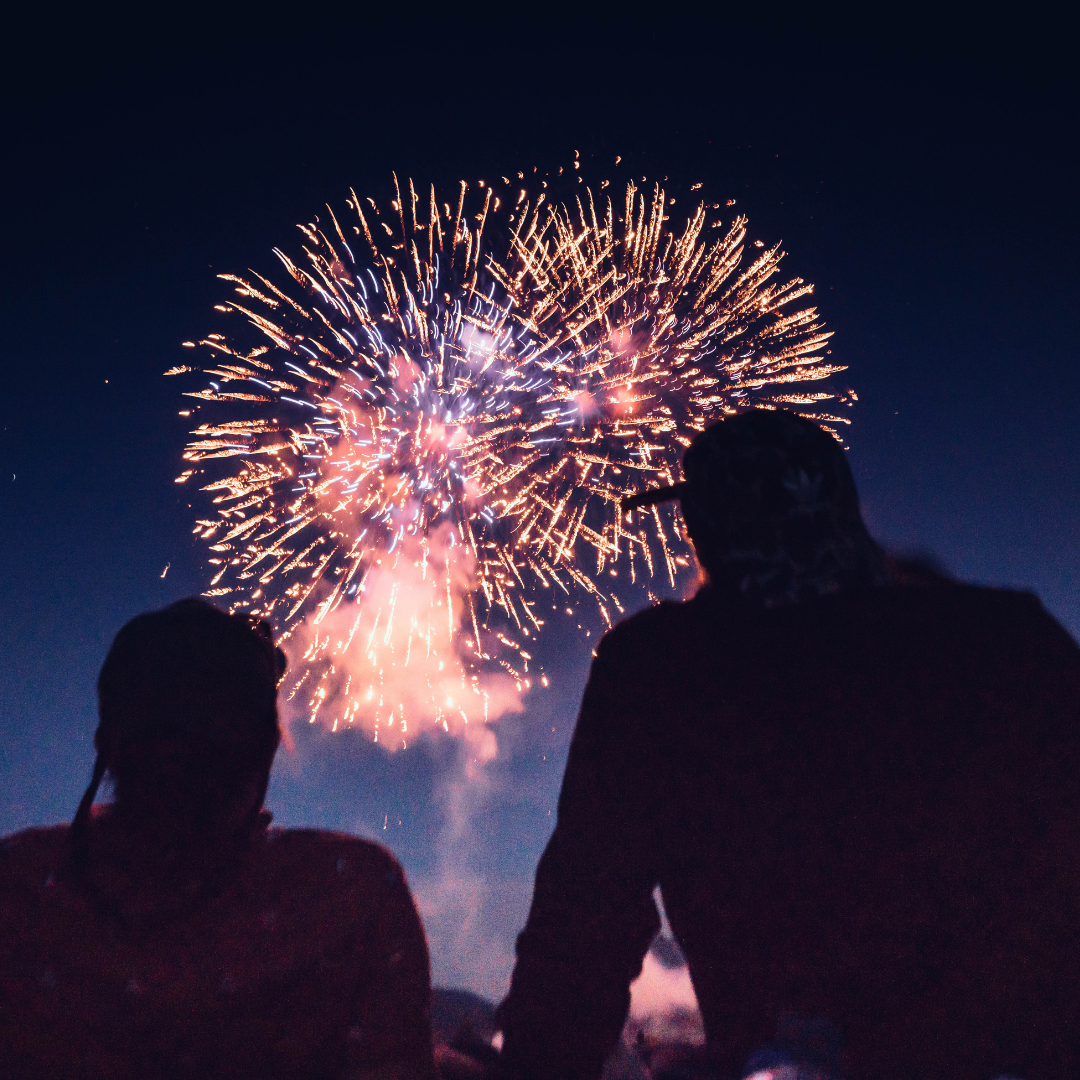 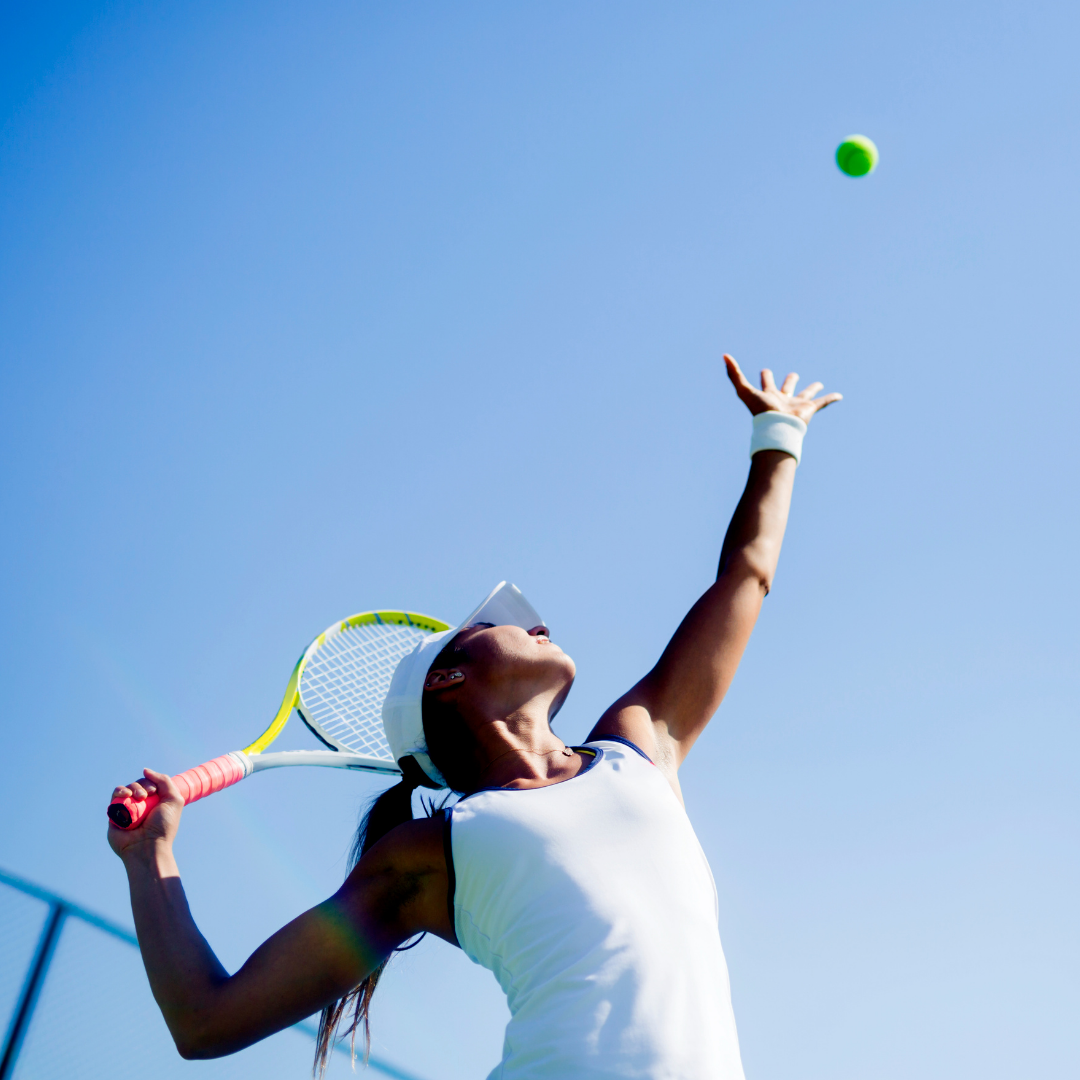 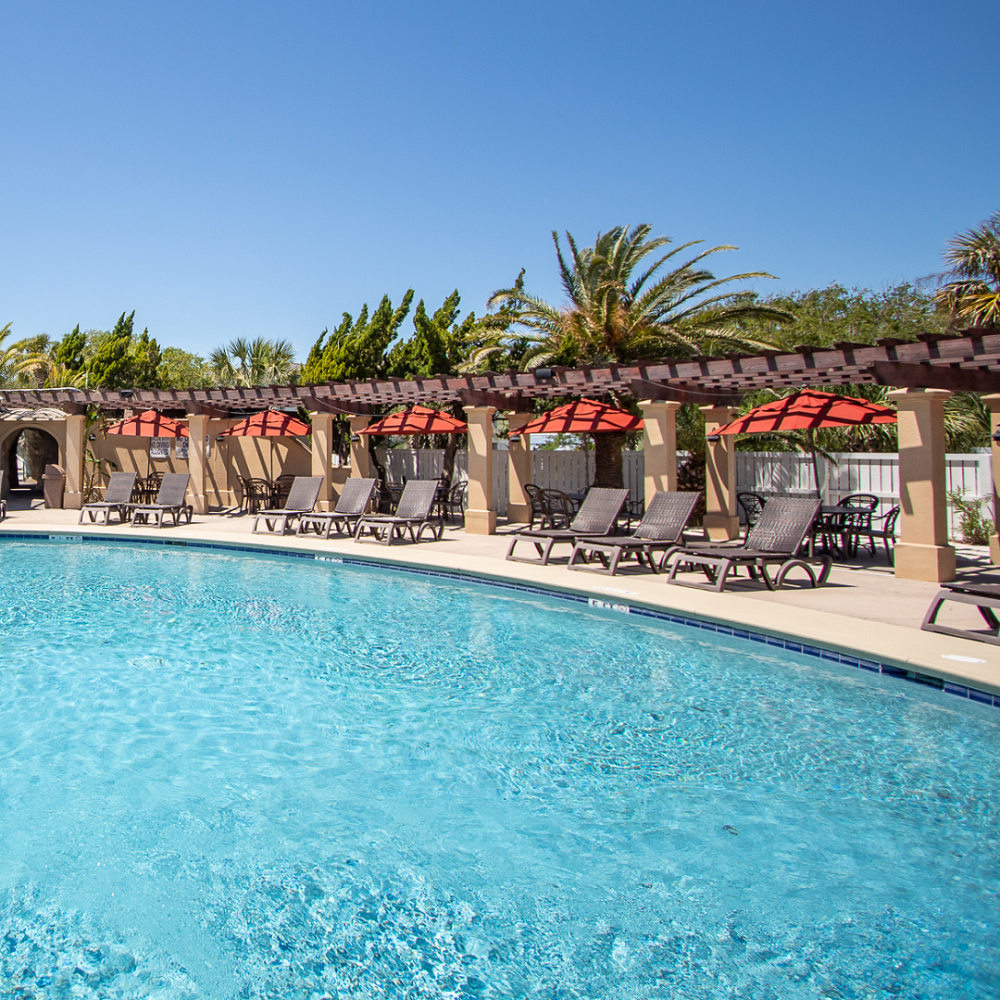 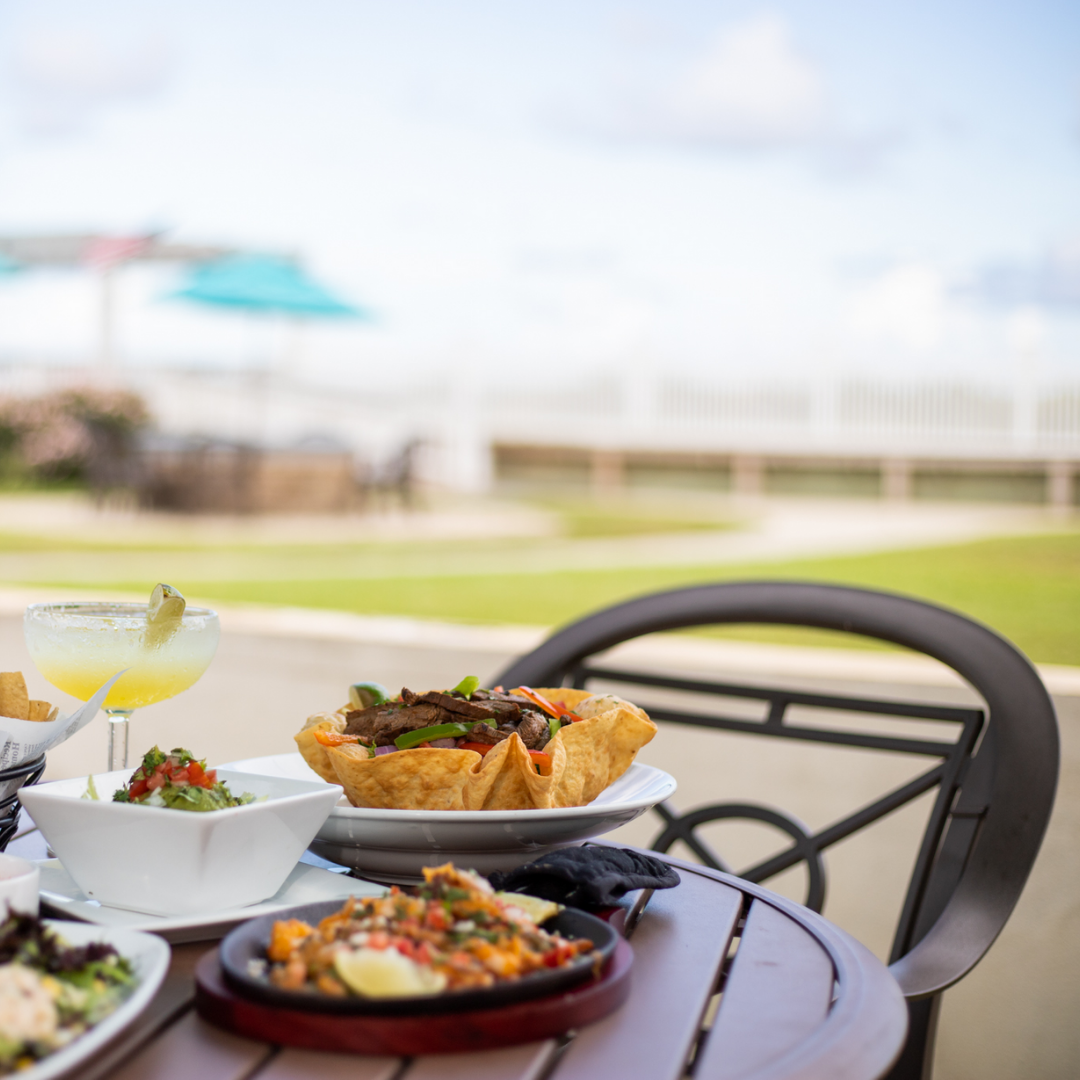 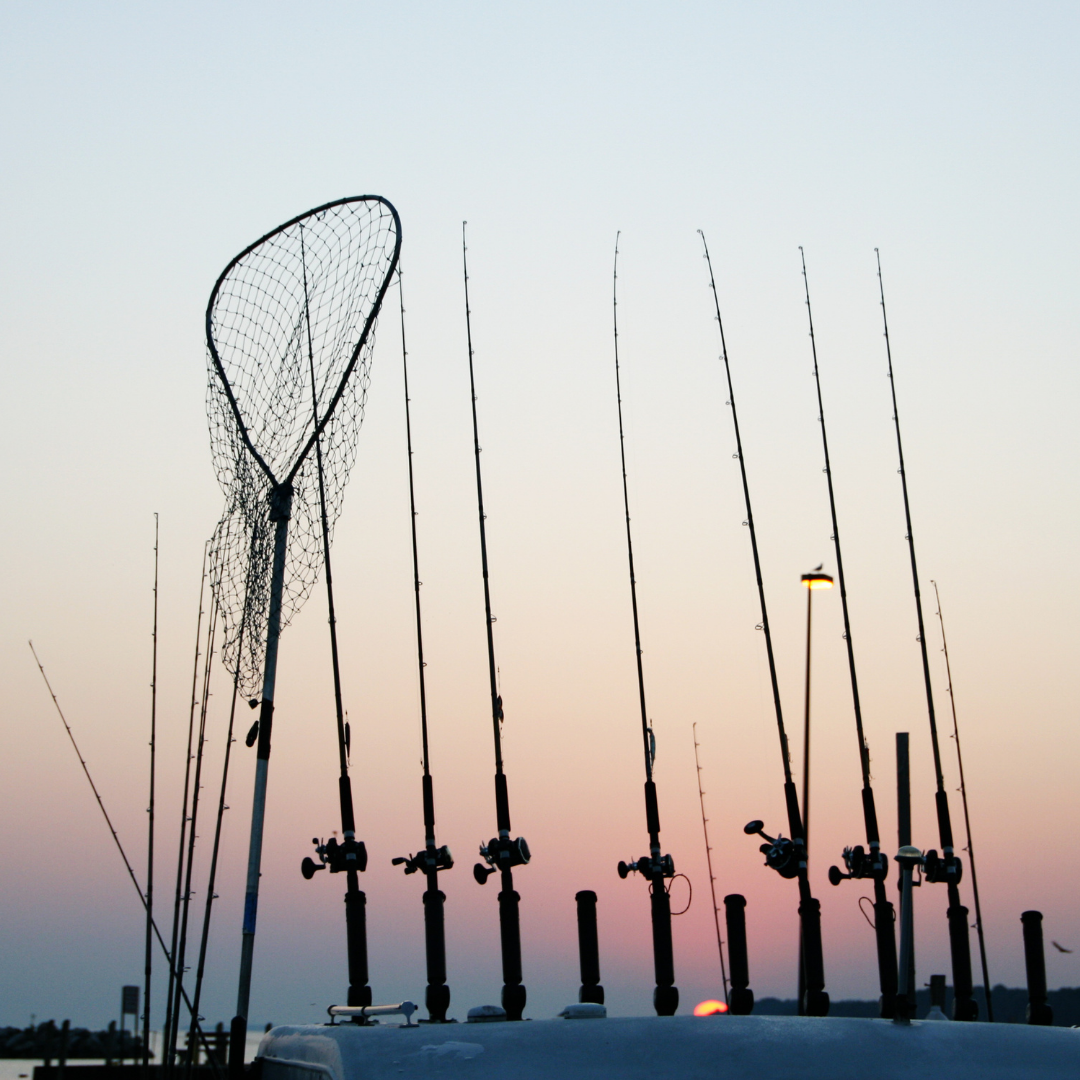 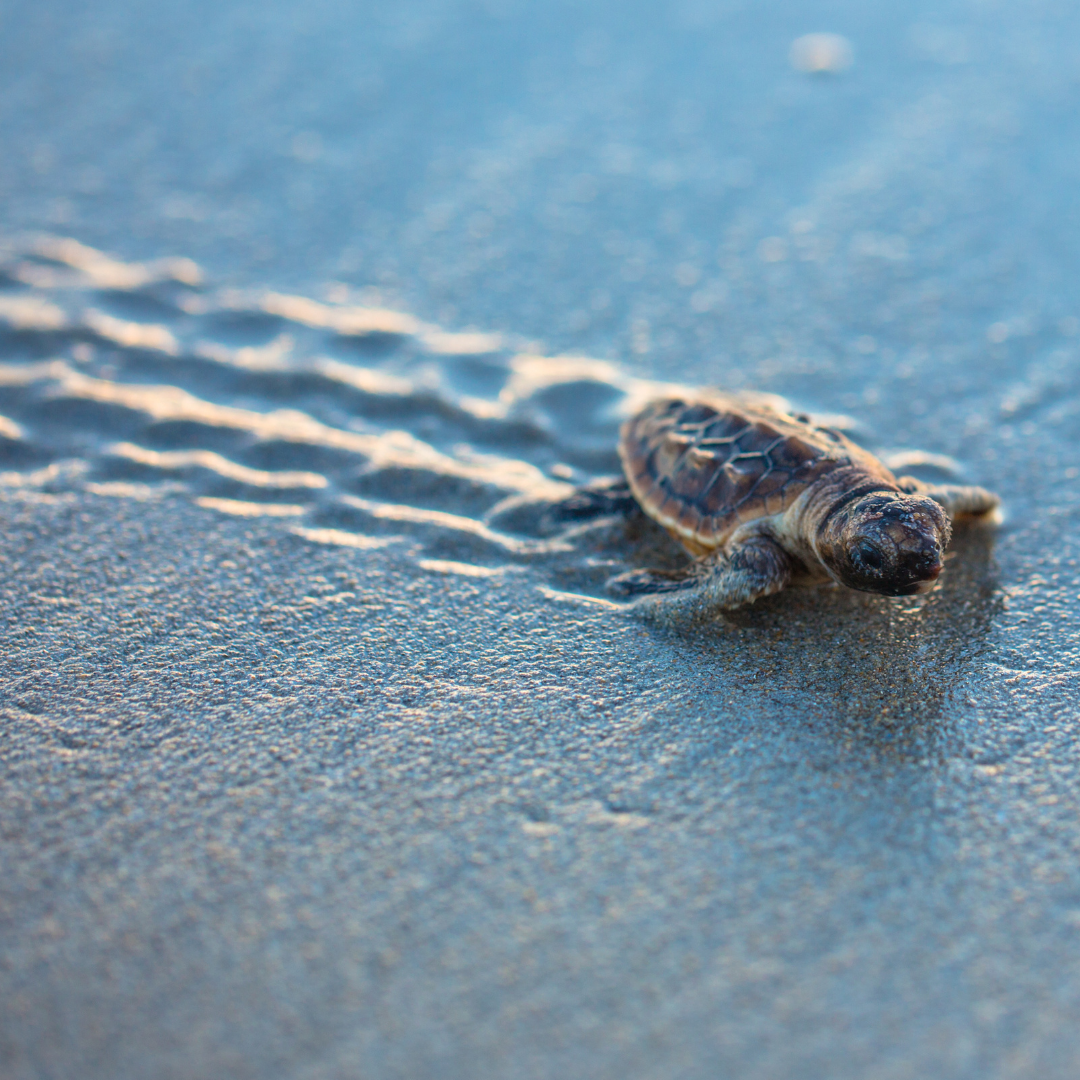 Fripp Island is the perfect place to witness Atlantic bottlenose dolphins exhibiting a behavior that you can only see in this part of the world. Head out on a Dolphin Cruise or go kayaking and you might be lucky enough to see strand feeding.

In May 2013, Fripp became the fourth community in South Carolina and only the 68th in the country certified by the National Wildlife Federation as a “Community Wildlife Habitat.” This national recognition confirms what our visitors and residents already know: Naturally, Fripp is unmatched as a recreation and vacation destination.

A bird sanctuary abounding with shorebirds, songbirds, and marsh birds, Fripp Island is one of the largest undisturbed marsh and coastal areas on the Atlantic Coast. Over 80 species of birds can be seen on Fripp. In 2010, the National Audubon Society identified Fripp as part of an “Important Bird Area.”

Soaring bald eagles and ospreys painted buntings that appear in the spring, migrating shorebirds, brown pelicans, and wood storks which both were once endangered, as well as numerous egrets and blue herons, are among the many birds to be seen on Fripp Island. More Information here!

There is so much to do, see and explore in South Carolina on your next vacation, especially on Fripp Island. A vacationer's oasis, Fripp Island, SC, offers various attractions and things to do that keep guests coming back year after year! 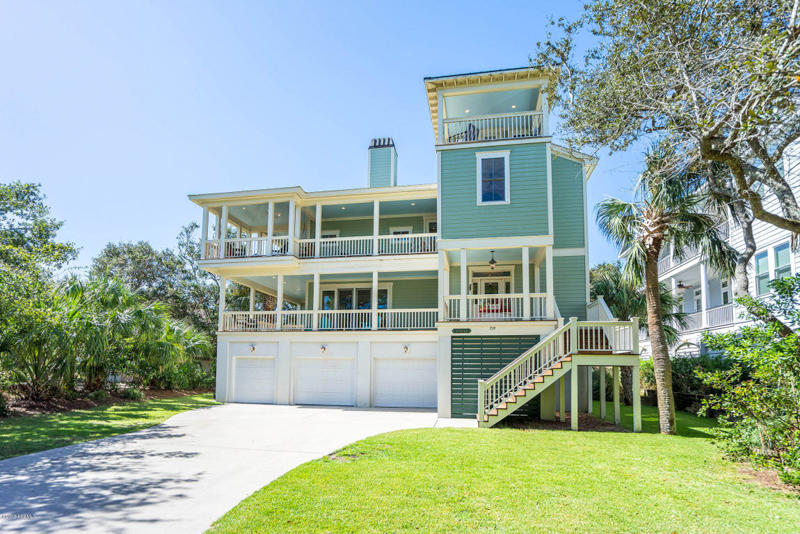 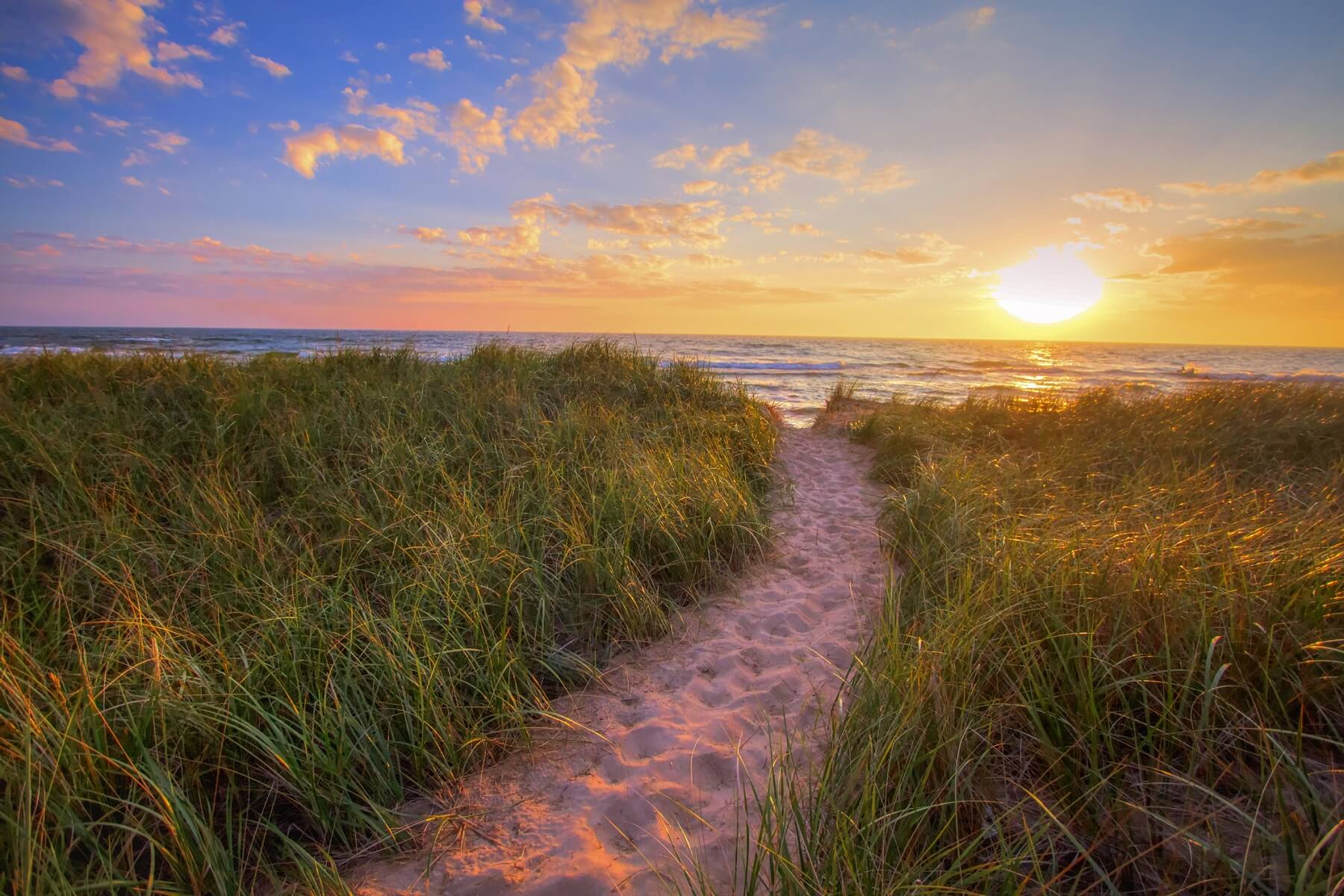 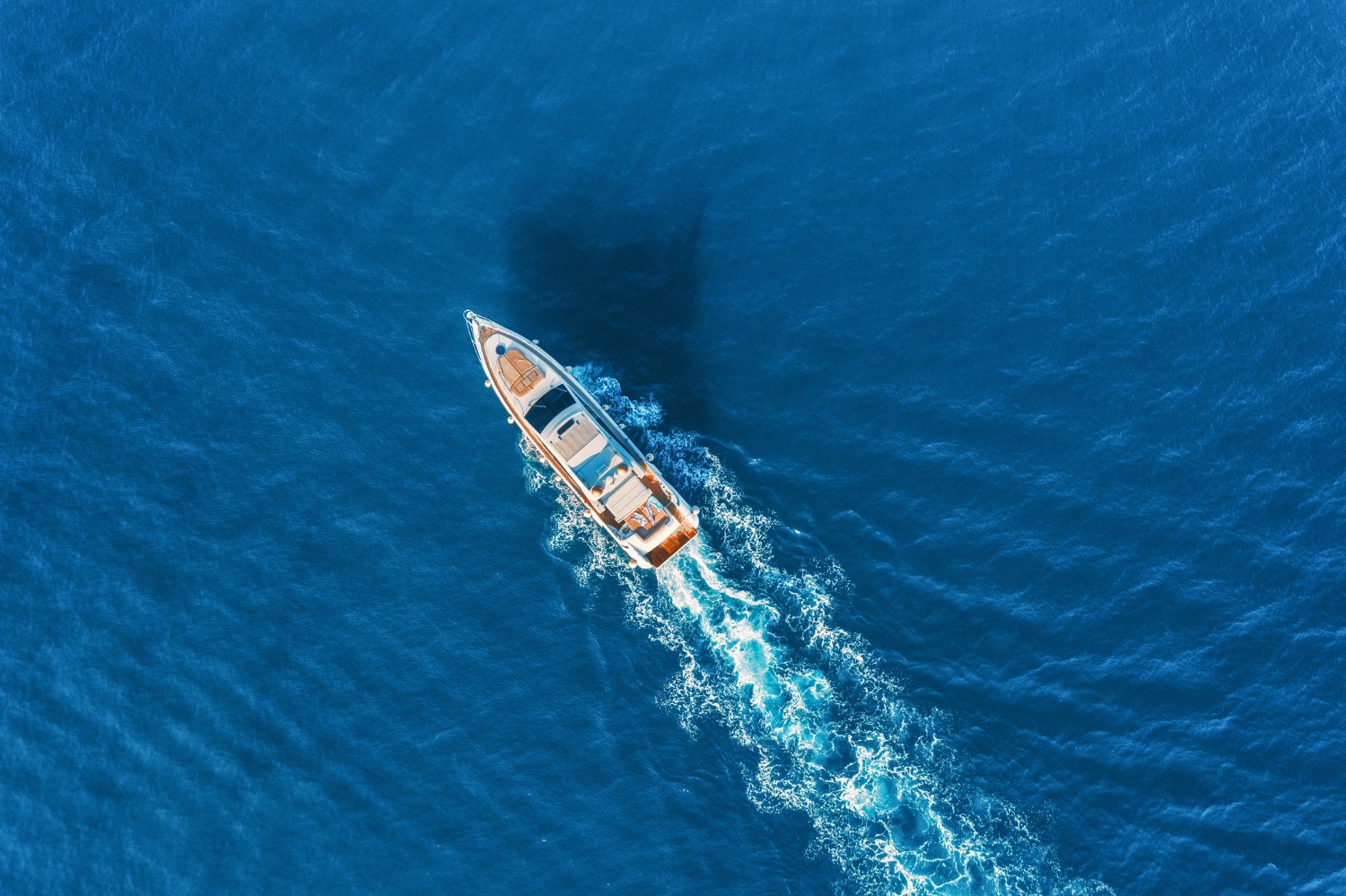